Gamestar Mechanic is a game and community designed to teach kids the principles of game design and systems thinking in a highly engaging environment. It is designed for 7- to 14-year-olds but is open to everyone. We’ve included features in Gamestar that make it useful for kids playing the game on their own or with family members at home, as well as in moderated and educational settings.

Kids will be able to publish their created games and try out the original games of others; and this site closely monitors all created content. Any communication on the site is also watched over carefully, and there is no live chat of any kind, nor any use of personal information. Some of the games that will be both played and designed contain minor cartoon violence (including weaponry), but the old-school, sprite-based graphics are not realistic at all. Also, know that you can set a time limit for how much your child can play the game in one day (and tell your kids not to worry; the shutdown is context-based, meaning they won’t be kicked off until they reach a point where they can save their game).

The game is optimized for youth ages 8–14. Players learn the principles of game design by playing a narrative-based Quest where they play, repair and build games using the in-game design tools. As they advance in the Quest, players also earn “sprites” (characters, avatars, enemies, etc…) for use in their own games. At any time, players can switch to their Workshops and make an original game using the assets they have earned. Players can publish their games to an online community within the platform called Game Alley where other users can play and leave feedback on their games. 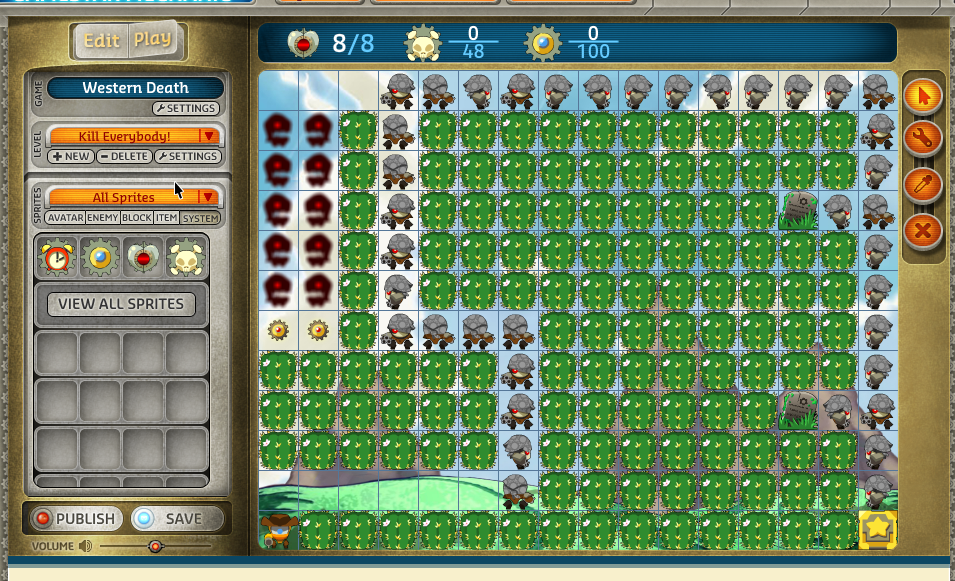 Gamestar features a game-making tool with an intutitive drag and drop interface that lets users focus directly on game design (as opposed to programming or visual design). The game creation activity is embedded within a role-playing game set in a steampunk universe, where the players are game mechanics trying to save their world and discover ancient mysteries as they create games. 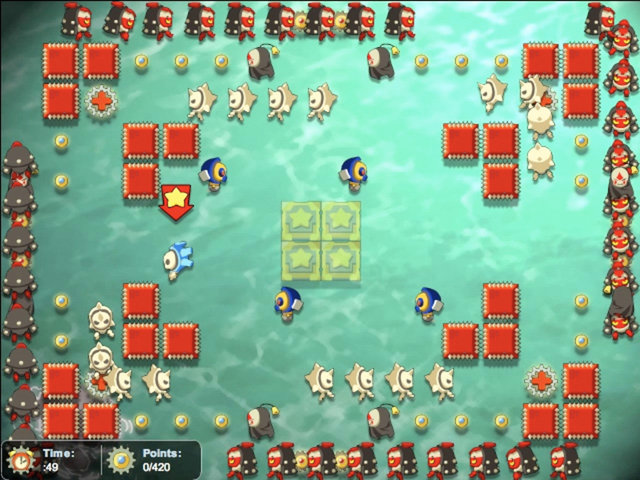 Playing on the website is free of charge, but there are premium options available for both consumer and educational use.

An online learning program is also offered in which students can take an online course in game design with an instructor and receive video feedback on their designs from professionals in the game industry.